N is for Names

In choosing names for The Manx I used surnames that were listed in the census logs of the Isle of Man. I went as far back as I could find records for so that the names were as authentic as I could make them. Kaitlin Manning is named for the island, Mann (as it is sometimes spelled). Her first name is not of Manx origin, but she was born in America so I leaned toward something that would fit here in the states. Donal Kennaugh’s surname is one of the oldest I could find, plus I just liked it. His first name is of Manx origin and means “world conqueror.”

The book also takes us back into Manx history. King Magnus the Barefoot was king of Norway 1093-1103, during this time he was on the Isle of Man. King Magnus was ruthless in the battles he waged. He dominated much of the coastal area around the Irish sea. He had forts built on Man and he spent much of his time there while he was busy conquering the Irish Sea. His daughters, Ragnhild and Tora (I changed this name to Thora in the book), will play major parts in the past as well, along with a few other characters from his court.

The extent of historical accuracy does end there. I have used the names from the past  and taken a lot of artistic liberty with their characters. I also followed some of the historical narrative to build personalities for them, but that’s about it.

There have been days that I spent hours looking for names getting lost in the histories and the side trips of the internet. I am still building new characters so if you are Manx and know of a few good places, or people, that you think should be included. Leave a comment. I’d love to learn more. 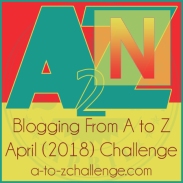 ← M is for Manannan Mac y Leirr
O is for Osran →

4 Comments on “N is for Names” 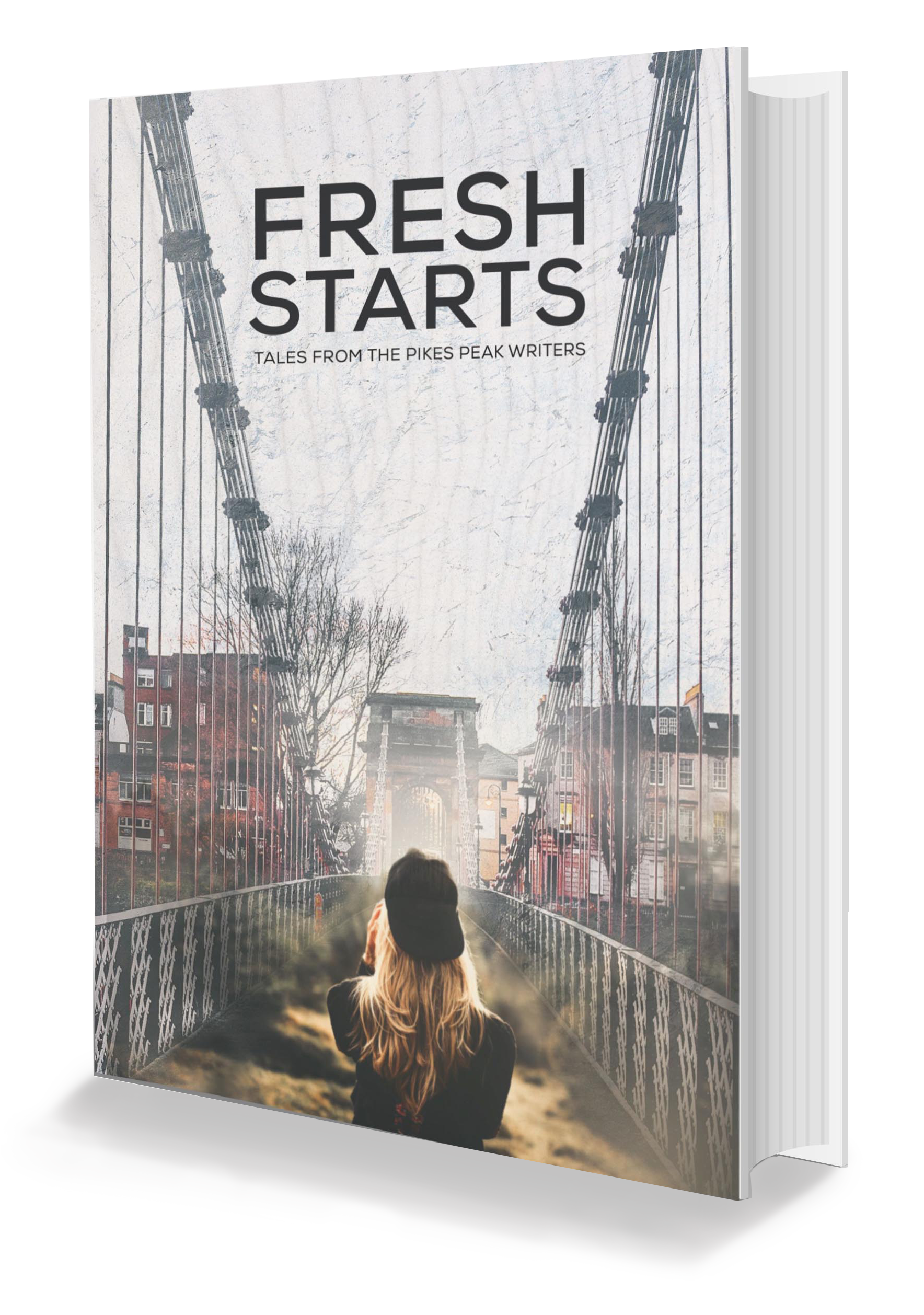